Six Months in Space: Attitude Determination during Pass over Würzburg

Today we’re celebrating UWE-3 “Six months in Space” with a highlight created out of the on-board ADCS data recorded. Already in January the satellite obtained a precise attitude determination after in-orbit calibration of the magnetometers. With this, we have now compiled a graphical demonstration of its movement during a pass over Wuerzburg. 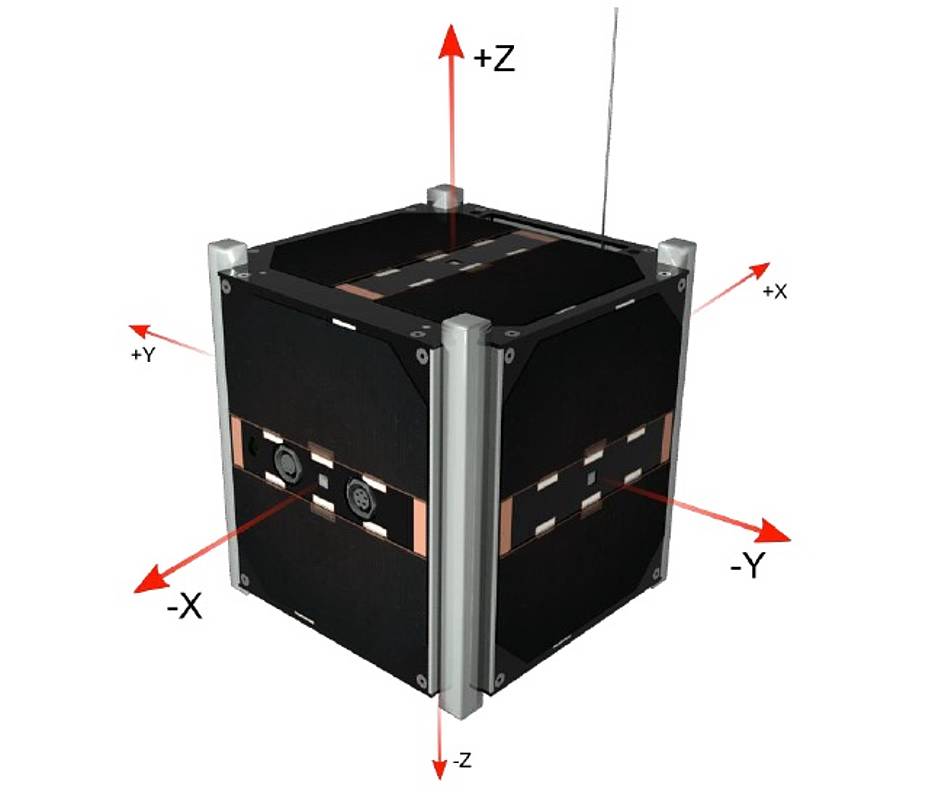 The video shows the satellite’s rotation in 8x time lapse, based on an attitude determination recording during which every 2 seconds the current estimated quaternions have been sampled. The satellite’s rotation is mainly about the Body Z axis, which is the axis in which the antennas are deployed and in which the main magnetic dipole is located. Visible is also minor jitter due to sensor noise inherent to the attitude determination process.

(The Video was created using the STK free software from AGI.)